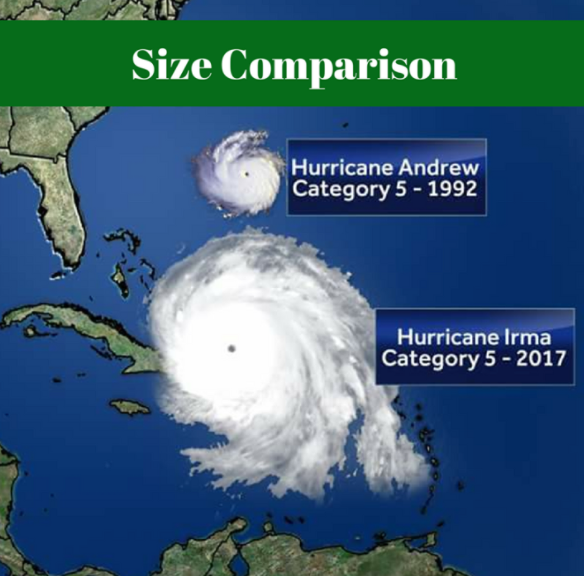 Firstly, we would like to thank you for the out pouring of prayers, best wishes and kind emails that we have received during Irma Hurricane.
Many good wishes came in from our past, future guests as well as on our social media platform Facebook – Dans Florida Condos.  We thank you so very much!!!!

We feel truly blessed to have so many people from all over the world who love and appreciate our little island and Dans Florida Condos, at the beautiful Runaway Bay resort (Anna Maria Island).

Its been almost a week since  Category 5 Hurricane Irma made landfall on Florida.  Reports leading up to the storm had its eye tracking towards the eastern coast.  At a last minute turn of events, Irma continued west which resulted in a direct Western coast eye touchdown between Naples and Sarasota. 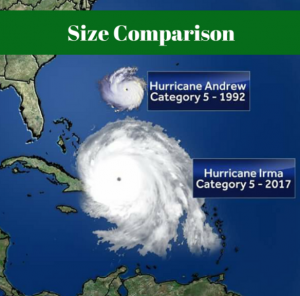 Considering the island was battered with winds at over 100 mph, overall we feel very blessed that most of the restaurants, piers and properties escaped the hurricane relatively unscathed.

The City Pier lost a portion of it’s roof and a portion of planks on its deck (below). Rod n Reel Pier had no damage. The Gulf Drive Cafe experienced some loss of thatching on its roof. The Sandbar Restaurant had an abundance of sand to sweep off the exterior terrace. Most businesses had to remove plant debris due to the high winds. Minor repairs were reported to homes such as screens ripped from porches, fences down, some siding ripped away, etc… 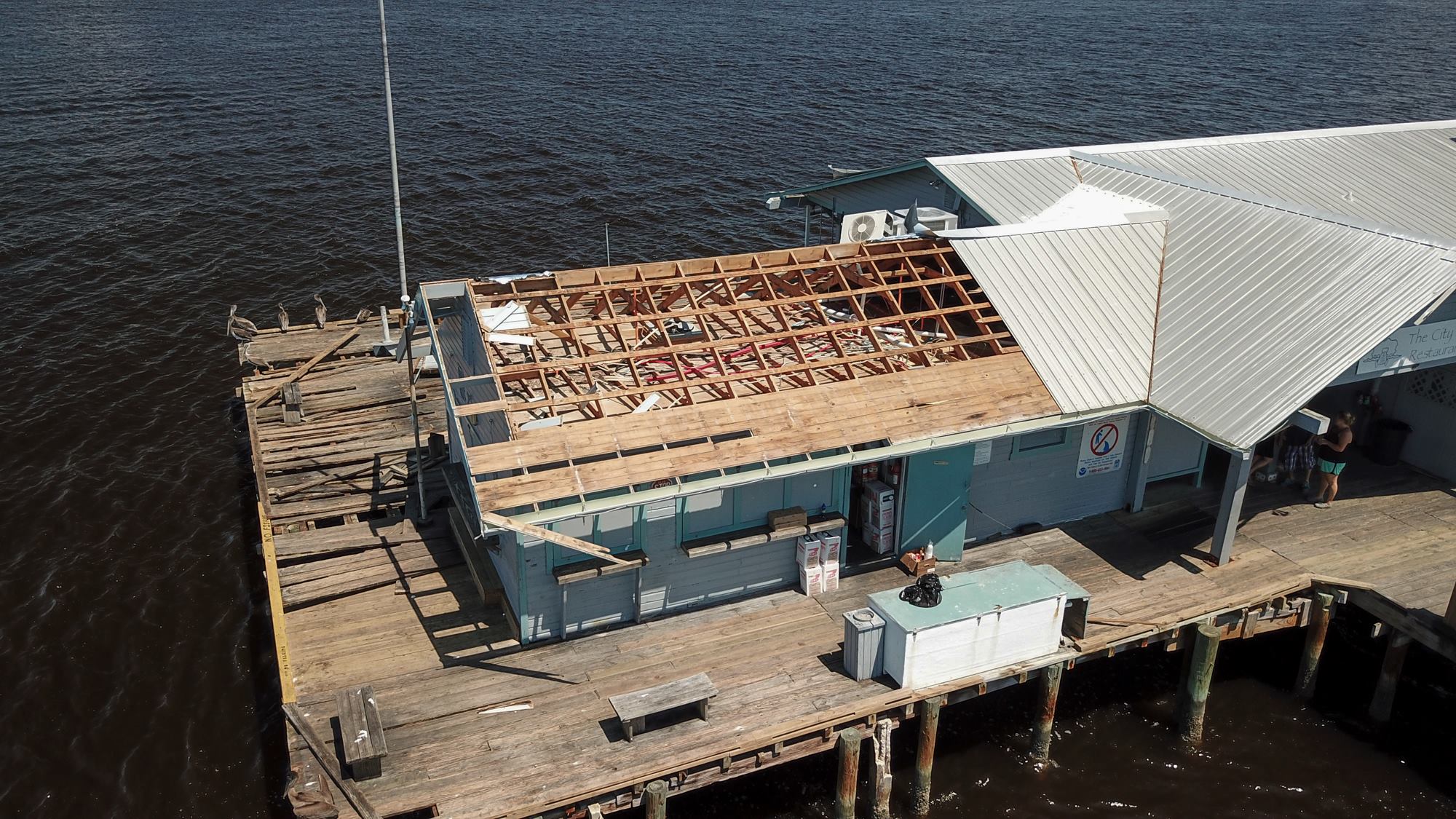 There has been some erosion on the Tampa Bay side next to the piers. The Gulf Beaches have remained realtively untouched. There is some seaweed that has washed up from the wind and storm surge but overall the beaches are as beautiful as ever.

There were several large trees downed on the island that have been problematic in getting the power and electricity restored to the entire island. Bradenton Beach, Holmes Beach have been mostly restored. Dans Florida Condos have electricity and the complex is up and running!

Although the island received a mandatory evacuation in anticipation of a huge storm surge we consider ourselves lucky that the island experienced only a 2 foot storm surge. Therefore there was minimal flooding in certain pockets on the island. Our streets where our condos are situated were unaffected.

Restaurants and local businesses are opening their doors as fast as they can. At the time of publishing, many businesses in Bradenton Beach and Holmes Beach have reopened.

As of Tuesday, Sept. 14th, International Airports such as Tampa, Orlando, Sarasota, Fort Myers, St. Petersburg have reopened and are working towards a full schedule. Check your flight status before departure and arrival. 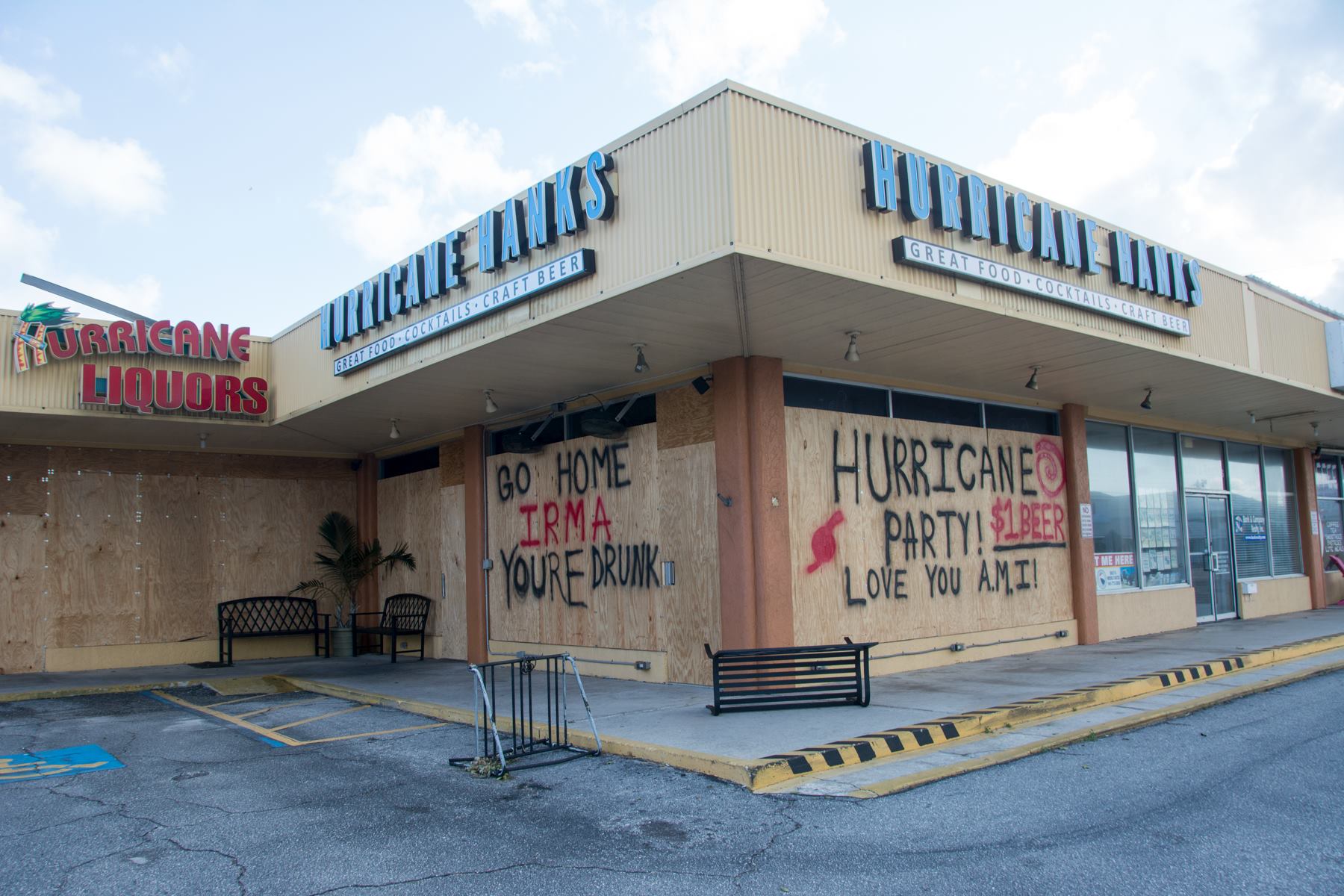 (Hurricane Hanks was prepared, and luckily like other establishments experienced minimal damage)

We are all very thankful for the prayers and well wishes throughout this scary storm.  Lets now all please focus our attention on the less fortunate areas of Florida and Caribbean Islands.

Island Golfing for a Cause, Payton Wright Foundation